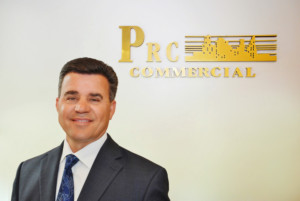 Email:  This email address is being protected from spambots. You need JavaScript enabled to view it.

David Hanley is the Broker of Record for the Commercial Real Estate Services of PRC Commercial. He has approximately 29 years of experience in Commercial Real Estate. His responsibilities include the sale, leasing, and tenant representation of commercial, investment, retail, office and industrial properties both locally and on a national level.

He and his wife Terri and children live in Indiana Township, an eastern suburb of Pittsburgh.