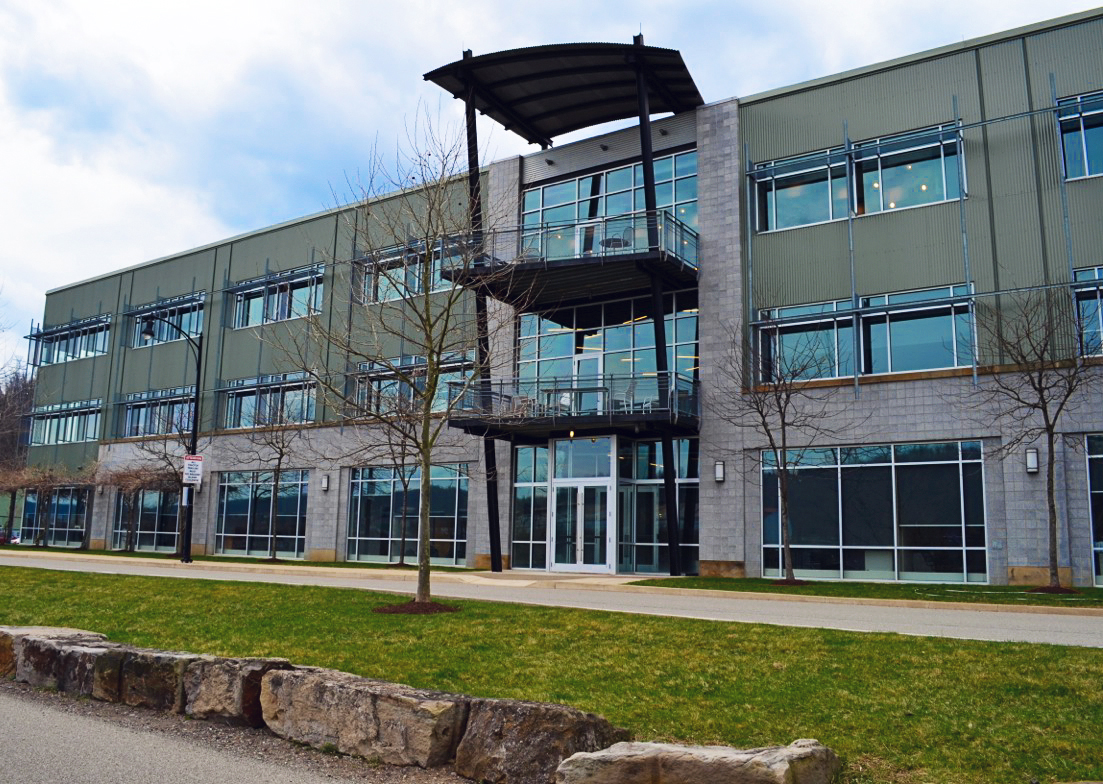 Prudential Realty Company was also active in the automobile industry and partnered in the sale of the Durant, which was inspired by the founder of General Motors. In 1929, Prudential Realty developed Affiliated Service Stations, Inc., a working partnership with the American Oil Company.

By the mid 1930s and through the '40s, Prudential Realty Company acquired multi-family apartment buildings at a brisk rate. When the construction boom occurred after World War II, the Company was ready. Several well-known apartment buildings and many commercial outlets were constructed throughout Western Pennsylvania.

In 1956, Herman Investment Company, a subsidiary of Prudential Realty, purchased the 1,000 unit Prospect Park Apartment Complex in Whitehall, Pennsylvania. Many acquisitions and construction projects for the company continued throughout the '60s under the leadership of Herman, Louis, and Howard Engelberg.

In the 1970s, the company pioneered the development, sale, and management of condominiums. Prudential soon emerged as a leader in this field and continued to emphasize expert management of both condominiums and cooperatives in Western Pennsylvania. During the ‘80s, Prudential Realty Company expanded outside the Western Pennsylvania area. The Company now has shopping centers in Philadelphia, Kentucky, and Florida; a large office building in the New York / New Jersey area; and several multipurpose lakeside commercial outlets in Lake Placid, New York, home of the 1932 and 1980 Winter Olympics.

The 90’s saw unparalleled growth for Prudential Realty Company. Residential management of apartments, condominiums, and co-ops increased to over 5,000 units.

In the 21st century, Prudential Realty has further diversified its investment and business portfolio while simultaneously expanding its brokerage and mortgage business. The company is now responsible for over 1.5 million square feet of commercial office and industrial space and also manages dormitories throughout Pennsylvania as well as shopping centers and outlet malls across the Northeast. Our total asset management portfolio presently exceeds half billion dollars.